Did you ever wonder why our founding sisters chose the name “Woman’s Club”, instead, as it is often mistakenly called, The “Women’s Club?” These wise ladies made that decision because they wanted to honor the dignity, worth, and talents of just one woman. They realized that one woman, joining forces with others like herself, could create a magnificent force for good in the growing community of York. This idea has been the motivation for the Woman’s Club of York for over the past 116 years and continues yet today!

The continued success of the Woman’s Club is based on the fact that each member is herself a treasure, valued for her dedication and willingness to serve as she can; her gifts of talent, innovation and energy and the respect she shares with her “sister” members for the core values of the Club.
Did You Know the Woman’s Club:
…and many other service projects of value to the city. 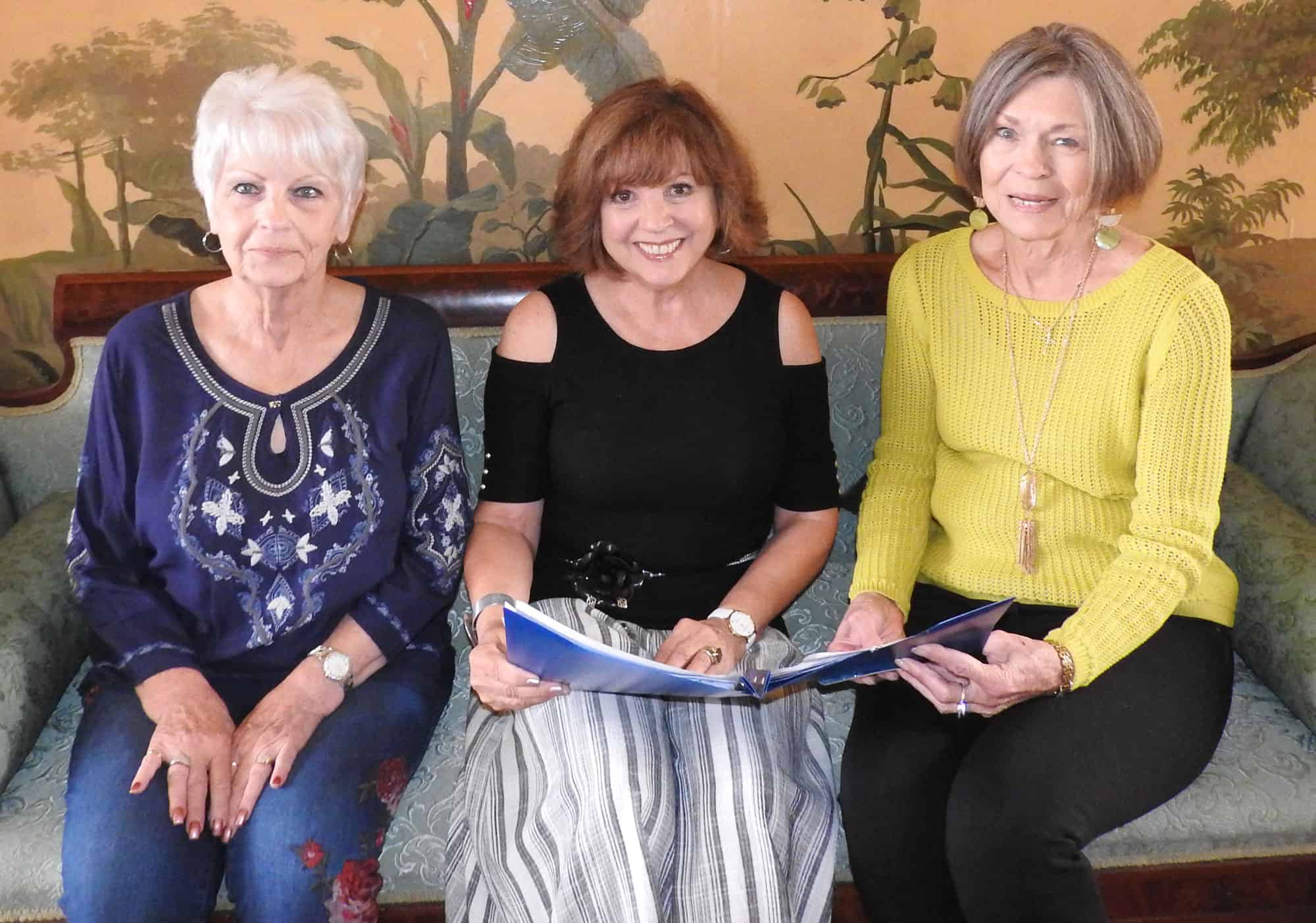